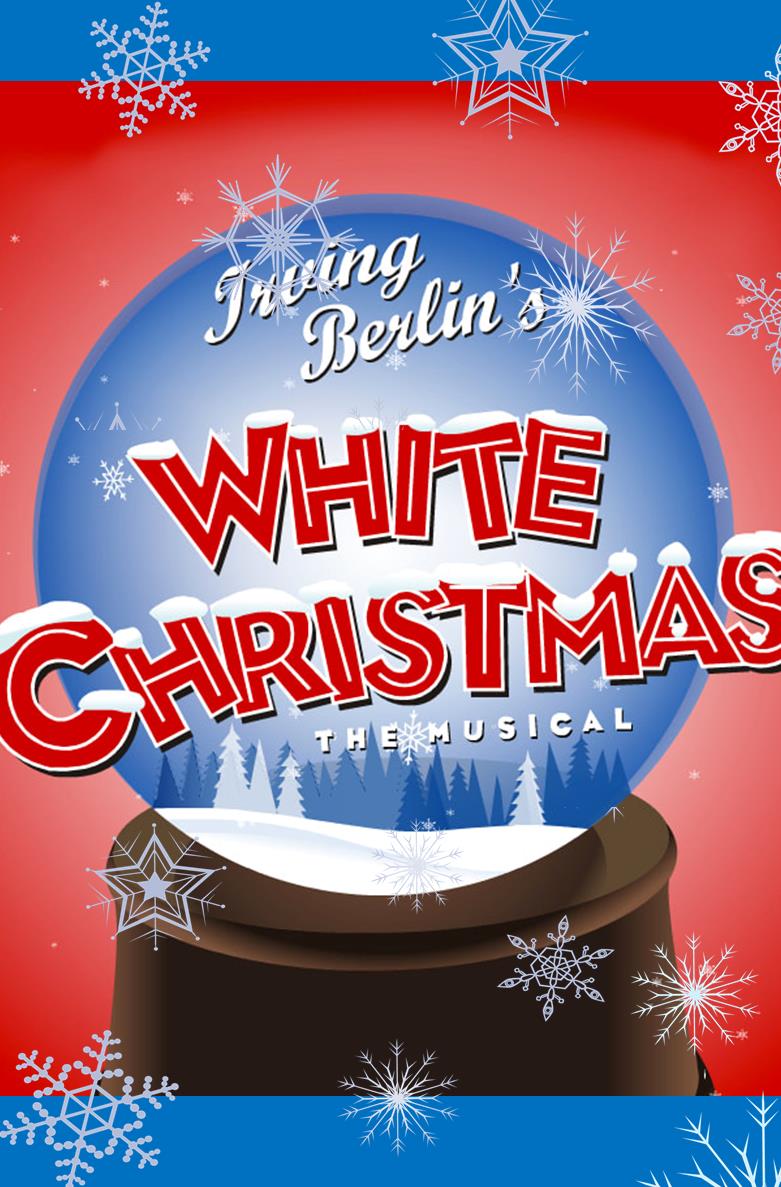 Last year, The Strand was the very first venue, not just in the Pittsburgh market, but the entire tri-state region, to license and produce Irving Berlin’s Holiday Inn. It went so well that we thought that you’d forgive us for pushing the Christmas season on you a little early this year with another Irving Berlin favorite, WHITE CHRISTMAS! Based on the beloved, timeless film, this heartwarming musical adaptation features 17 Irving Berlin songs including the iconic tune from which the show was named, White Christmas!

While there are fans of this cherished musical all over the world, even they haven’t seen it produced in the intimate setting of The Strand, where the audience might as well be guests at the inn since they’re so close!

$30 with ‘Tis The Season subscription!