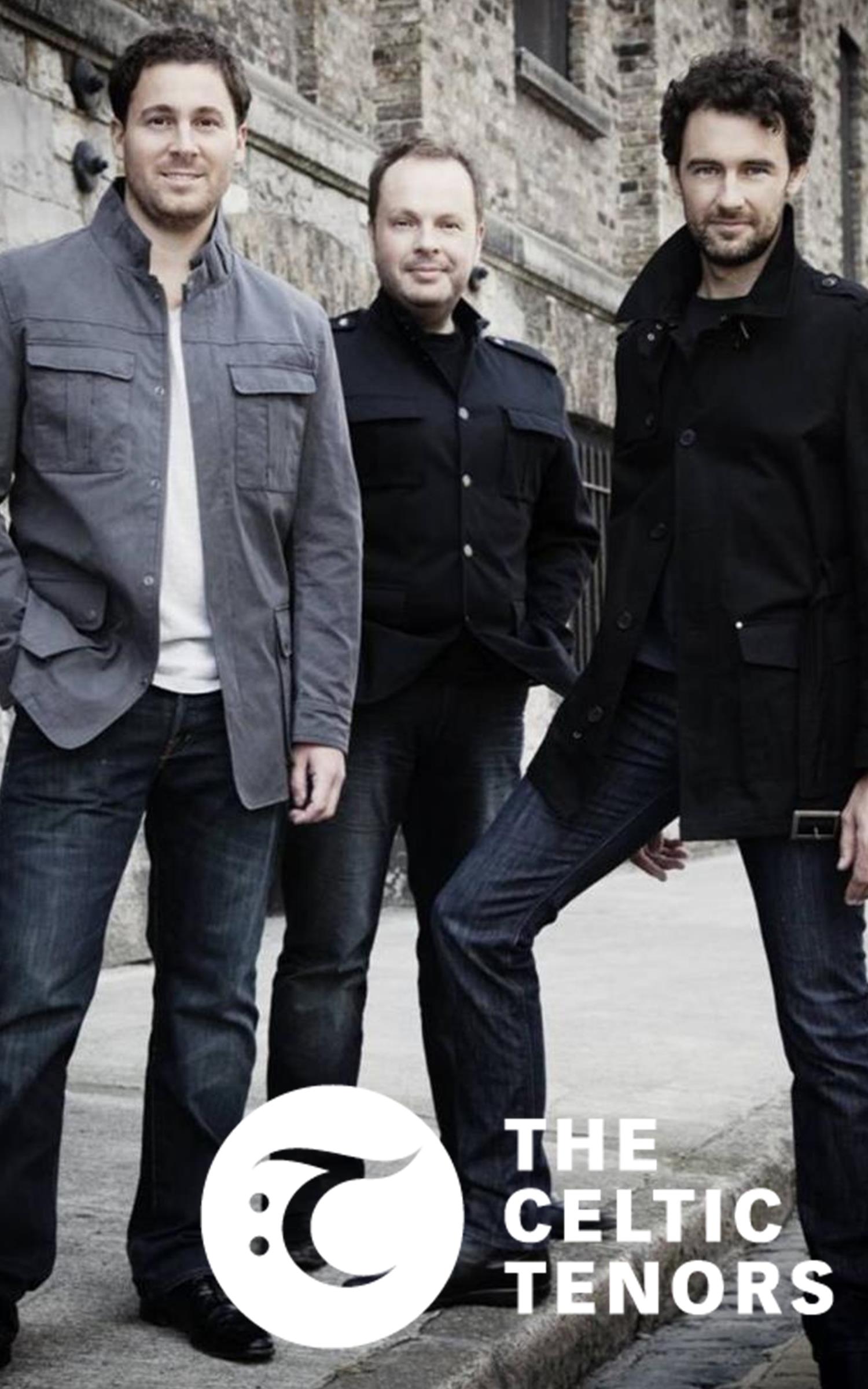 James, Matthew & Daryl Return to The Strand to Welcome the Onset of Spring.

What a genuine blessing it has been to be able to bring The Celtic Tenors to Zelienople over the years to help usher in Springtime after a long, cold, lonely Winter. The Volunteers & Staff of The Strand Theater are humbled and overjoyed that Ireland’s most successful classical crossover group have enjoyed Zelienople year after year. These incredible, international stars continue to perform in theaters, concert halls, even stadiums the world over. Yet each year, they opt to return to the intimate setting of The Strand.

In fact, in March of 2019, the group did something they’d never done before! They collaborated with The Strand to produce an original concert event, Celtic Crossroads, that told their story and the story of Ireland, that featured guest vocalists.  It was a rousing and unprecedented success!

The group returned in December for a special one-night-only engagement due to the popular demand for their signature Christmas concert.

Now, we couldn’t be more pleased than to welcome them back just a few months later to help usher in Spring time!  The same group that has performed all over the world and produced record sales surpassing one million copies with several TV appearances globally, return to The Strand for their unforgettable concert event!  You’ll enjoy music from their latest EP, The Irish Songbook, as well as many other hits from their long, illustrious career!

Don’t wait!  Tickets to both shows are already moving quickly.  Place your order now to reserve the best available seats!

The Celtic Tenors in Concert
3 Shows Only!