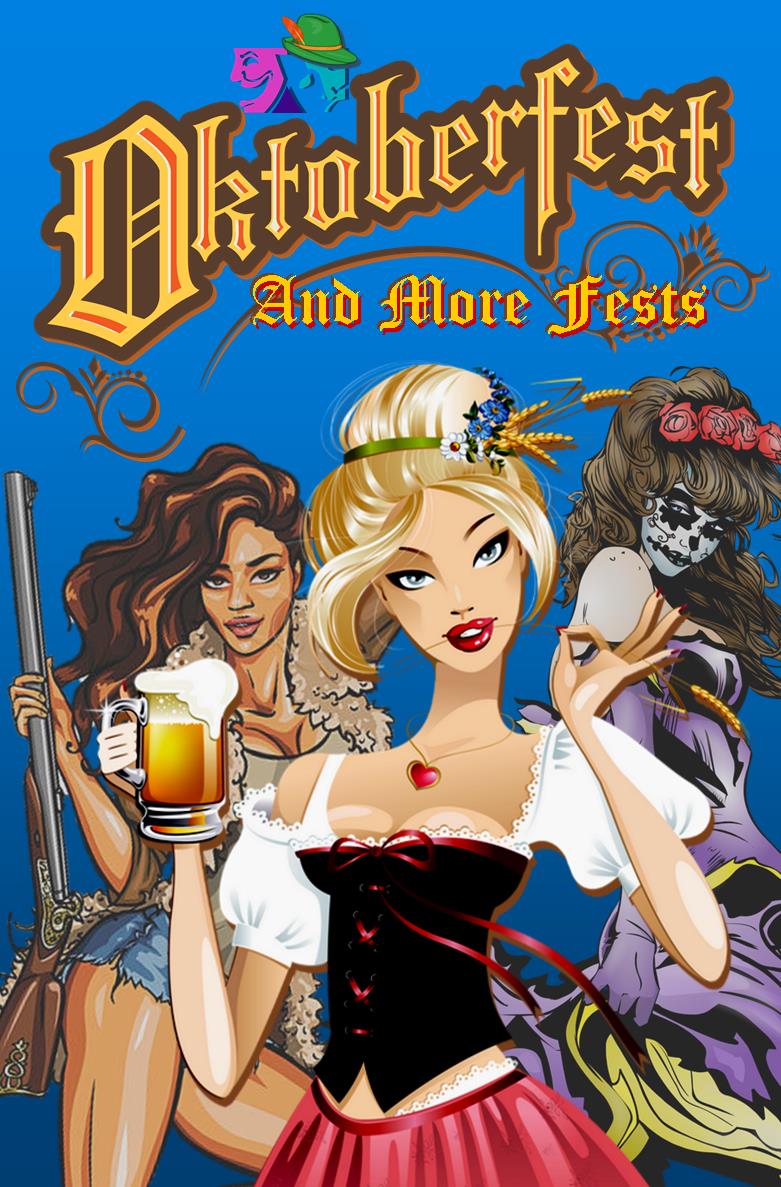 This Original Concert Celebrates Fall Festivals from all Over the World!

Zelienople was founded by German immigrants, so is it a surprise that we haven’t yet created a show around Oktoberfest quite yet? Really, though, how many Oom-pah bands and beer drinking songs can anyone endure for one evening? Turns out, though, that there are all kinds of fall festivals across the country and around the world. Much of North America celebrates the Apple Festival, Thailand has a Lantern Festival, Mexico has its ‘Day of the Dead’, and, yes, West Virginia even has its ‘Roadkill Festival’ complete with crowning a Roadkill Queen! True story.

Oktoberfest and More ‘Fests’ is a veritable smorgasbord of music from all over the country and the world. It’s another tremendous original show that you won’t be able to experience anywhere else. It’s written and produced ONLY for Strand audiences!

Oktoberfest And More ‘Fests’ is part of our all-new ‘Tis The Season Subscription Series; holiday-themed productions designed to keep you in the spirit of the season no matter what season it is! Enjoy this show along with Irving Berlin’s White Christmas and Godspell, and get a fantastic discount along with other benefits like no-hassle date and seat changes, priority alerts of new shows and a free concert that is only available to Subscribers!

$30 with ‘TIS THE SEASON subscription!

SAVE $5 ON THE BEST SEATS