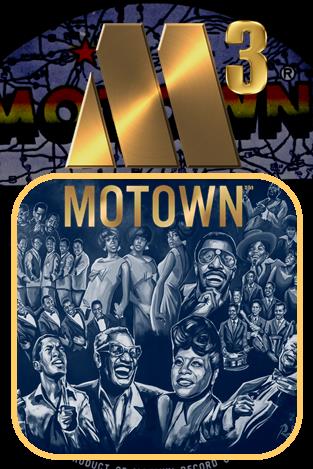 Broadway Meets Motown was The Strand’s most popular concert of its proprietary Broadway On Main series, selling out every seat in the house! It’s sequel Motown & More was just as wildly received. So we thought to ourselves, “how much longer can we possibly milk this one?”.

The decision was, at least one more time! Motown 3 will showcase more iconic hits from the Motor City along with additional, beloved tunes from that classic era of American music! Far from a retread, this all-new concert will feature more Motown, more Doo Wop and more of the tight harmonies you know and love!

Motown 3 is another EXCLUSIVE concert experience! If you don’t see it here, you won’t see it anywhere else!

Motown 3 is part of our all-new Broadway On Main Subscription Series; which features a Broadway or National Tour star as the headlining cast member! Enjoy this show along with Spamalot and Remember When: Old Time Radio, and get a fantastic discount along with other benefits like no-hassle date and seat changes, priority alerts of new shows and a free concert that is only available to Subscribers!

$30 with Broadway On Main subscription!

SAVE $5 ON THE BEST SEATS