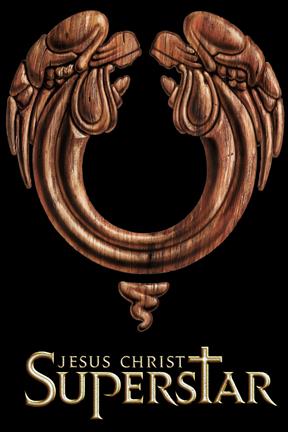 Celebrate the Easter Season with The Revival of The Strand’s Most Popular Full-Cast Musical Ever!

‘Tis The Season keeps you in the spirit of the season, no matter what season it is!

While Broadway Meets Motown may hold the record as The Strand’s most popular concert, the undisputed champion of our full-length, full-cast productions is Jesus Christ Superstar! When we premiered it in 2016, every show sold out! The 2018 revival was rated by our patrons as even better than the televised version starring John Legend that aired that same year on NBC.

Whether you’ve seen it once or a dozen times, there is just no better way to experience this legendary musical than in the intimate setting of The Strand, where we nearly make the audience part of the Egyptian citizenry!

We’re proud to put Webber’s trailblazing musical back on center stage in this fully-produced, full-cast event to help you celebrate the Easter Season; featuring a cast whose stars have genuine Broadway, National Tour, Pittsburgh CLO and/or Pittsburgh Musical Theatre credits!